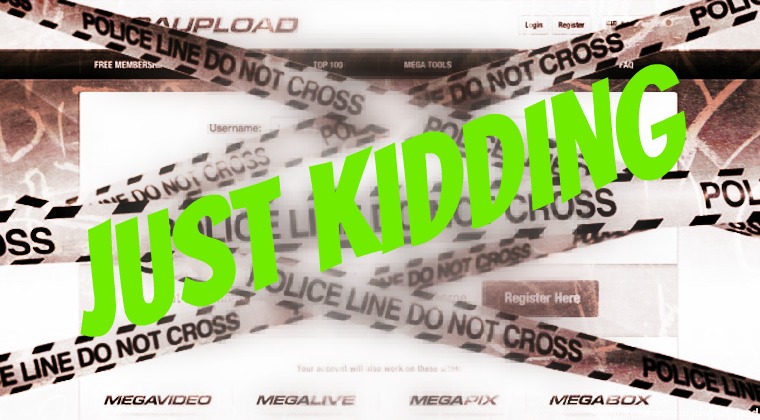 Megaupload was reportedly hijacked two years after domains were seized by the FBI.

May 28, Dotcom the previous owner of Megaupload, woke to see his legacy for sale on a domain auction which was quickly purchased by a self-described “Black hat SEO marketer.”

The buyer, also known as Early Grey, proudly boasted his newest domain on Twitter (@syndk8) claiming he bought Megaupload on an auction at GoDaddy.

According to new evidence collected by Ars, when Megaupload’s domains were seized, they were transferred to CIRFU.net which hosted their web and name servers. Rather than taking users to the Megaupload site, users were redirected to an FBI seizure page.

Based on this new information, Megaupload wasn’t actually hijacked. Rather, the Cyber Division at the FBI forgot to renew their lease on their domain registration for CIRFU.net. Once their registration expired GoDaddy picked up the domain name and held it for auction where Earl Grey purchased Megaupload.

On the one year anniversary of the seizure of Megaupload, Dotcom launched his newest website Mega.com. Although many of the file sharing principles are the same as Megaupload, authentication keys are required for sharing that only the owner of the shared data has access to. Not even Dotcom or Mega has access to these keys, thus they supposedly can’t be taken to court for similar reasons to Megaupload. Plausible deniability at its finest.

Dotcom is currently hiding away in his multi-million dollar mansion in New Zealand fighting extradition to the US for his 2012 charges. He faces a deportation hearing next month, following charges for speeding in his Mercedes.