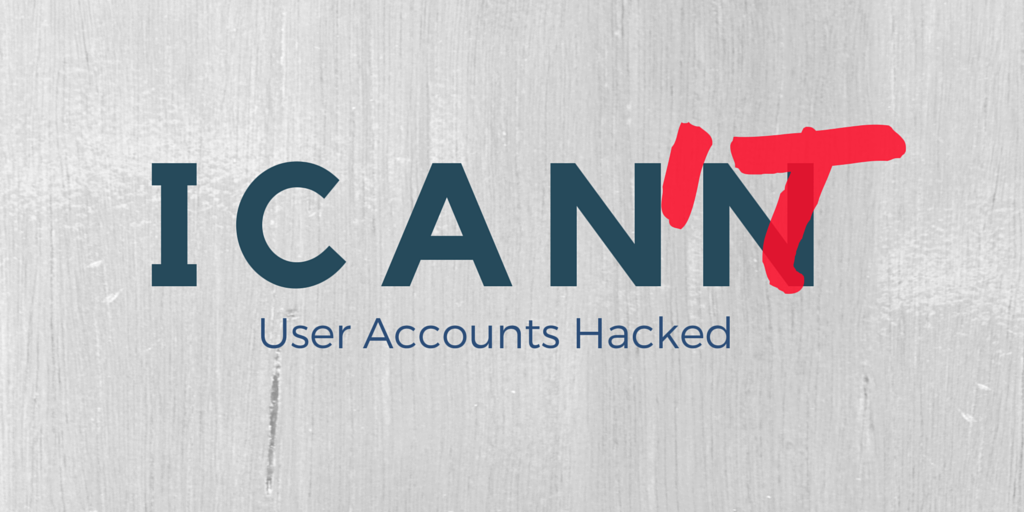 ICANN is a non-profit organization (The Fourteen People Who Hold the Fate of the Internet in their Hands) that has been monitoring and securing the internet since 1998 and is responsible for managing the modern Domain Name System (DNS).

Officials at ICANN reported a system breach on Wednesday August 6th. The breach allowed an “unauthorized user” to obtain account information of users on their public website (ICANN.org). The stolen information included public bios, interests, subscriptions, etc. As a security measure they’ve asked all users to change their passwords, however there is still not enough information to tell how many accounts have already been tampered with or what the repercussions may be.

According to an announcement release by ICANN shortly after the incident, the encrypted passwords used to manage accounts were obtained through the result of “unauthorized access to an external service provider.”