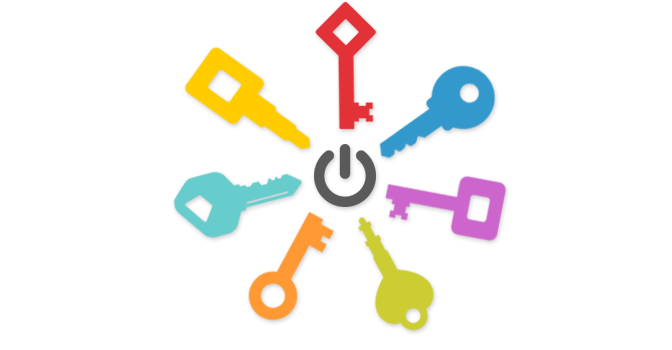 Not too long ago, we covered the elaborate eight hour ceremony in which the 14 key holders of the internet partake in a day of scripted procedures to create new keys which unlock control of the web. We know this sounds a bit absurd, but it all comes down to the domain name system (DNS). This system allots a domain name (example.com) to an IP address (1.2.3.45), which rules how we surf the web. Basically, if this system were to be breached or compromised, it would affect a broad scope of websites, organizations, even governments. Eight hours every three months is absolutely necessary when it comes to the fate of the internet, so it doesn’t hurt to learn a little more about this integral system.

The eclectic committee of ICANN key holders hail from all over the globe, seven of whom actually attend the ceremony, each with their own backup counterpart who holds a replacement smart card key. These ceremonies occur four times a year and alternate between east and west coast USA. Key holders range from “Father of the Internet” and Google Vice President Vint Cerf, to enthusiasts who love and respect the inner workings of the internet.

So what’s so different about this session? Well, it’s actually the 5th anniversary of the original key signing in LA back in 2010. But of course, we’re also tuning in because of recent scathing reviews from a DNS security provider who criticized ICANN’s ceremonial security protocols. ICANN is determined to correct and update their measures to ensure the utmost security. Just last week ICANN faced off against the media when officials reported a system breach on Wednesday August 6th. The hack allowed an “unauthorized user” to obtain account information of users on their public website (ICANN.org). The stolen information included public bios, interests, subscriptions, etc.

In response to the recent breach and negative reviews, ICANN is releasing updates for next-generation email security and fixes for technical issues. Exciting right? If you’re as passionate about DNS as we are, tune in to the live broadcast HERE and get to know the amazing men and women who safeguard the internet.