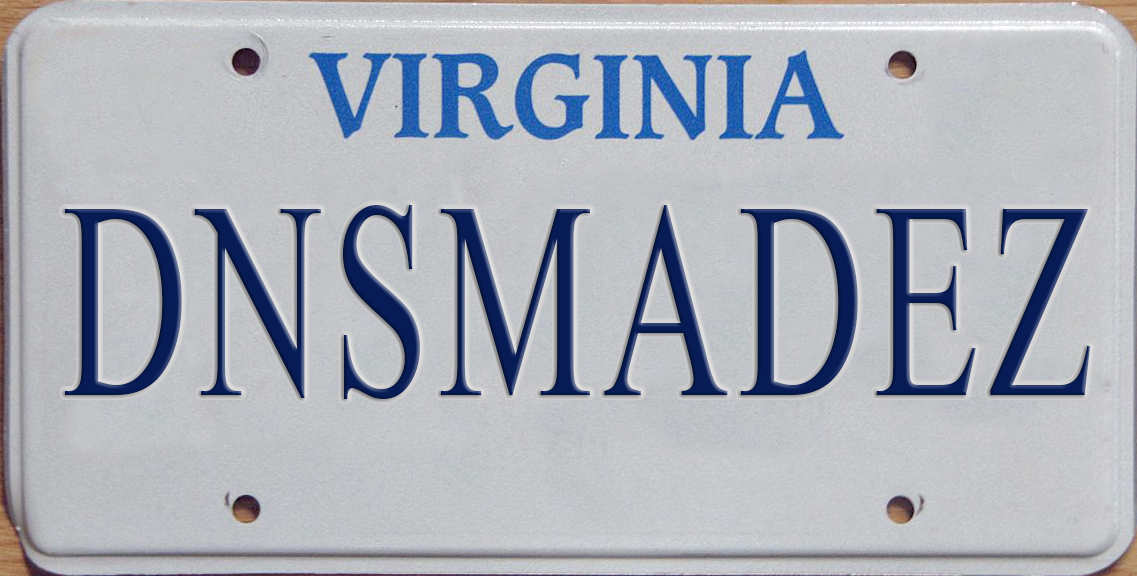 It’s like a vanity license plate, but for your IP address.

Previously under IPv4 DNS registration, users were limited to only using numbers. However, with the height of IPv6 underway users are getting creative with their newfound use of CHARACTERS! Although you can only use characters A-F, it only takes a little creativity to find ways around this.

The trend began as an anniversary event for World IPv6 day as a way to promote the new system. In case you don’t know the vast history of DNS and the evolution of IP addresses, here’s a quick 30 second history lesson:

IP addresses were developed with the advent of the internet, like a phone number, it represented the identities of computers and served as a means for them to communicate. In 2011, engineers became worried that the world might run out of IP addresses so IPv6 was released. The new system allows for 2^128 IP addresses. In case you can’t grasp that number, here it is in a few different forms: In the end, after some more research and various opinions, the world realized IPv6 wasn’t a dire necessity for 2011. Four years later, only a few organizations have made the switch as most either aren’t ready for the transition or just prefer IPv4 and don’t see a necessity to change.

Regardless of the necessity (or not) for IPv6, what do you think about using Vanity IP Addresses?

Vote HERE at the register.co.uk and see what everyone else thinks.