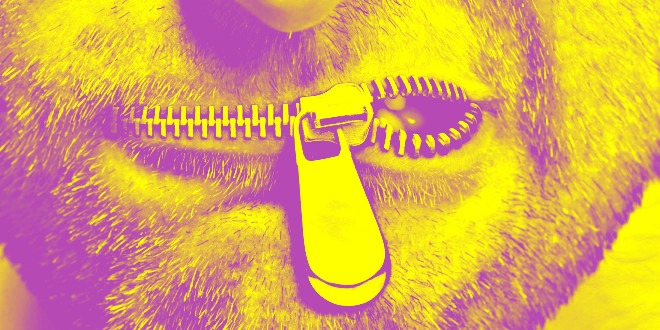 Steve leans back in his chair and sighs, “This is why we don’t have a sales department.” I feel like I should laugh, ease the tension, but Steve beats me to it. “I’ve made a point, a clear one, over the years to keep everything and everyone in-house.” Eyes narrow, “frankly you don’t need a sales team if you have a great product.”

I ask him where this is coming from. The world of managed DNS providers is dirtier, more convoluted than most care to admit. Luckily, those who don’t buy into the smattering of cold calls and smooth-talking sales people are more than willing to divulge the secret world of Dirty DNS.

He relays to me stories of the misfortune and exploitation of IT professionals as they battle with insurgent sales teams from rival companies. Steve began his own company in 1998, gambled a great job for the sake of a hunch. A code he’d developed on his own up out of the dot.com boom of the nineties. Steve had found the cure to lengthy IP addresses, a solution that would pave the way for DNS Made Easy, and lay a foundation for affordable and reliable DNS services.

Now this isn’t a sales pitch, rather it’s a rebuttal against sales pitches.

Most new companies are hungry for cash and often cut corners. Now running a sales-based company might not sound like a cop out, but rather it leads to dirty acquisitions and shady persuasive techniques that verge on what seems like “cheating” especially when these techniques are being used on other companies.

When a company is in its early youth, it’s quite tempting to invest in a sales team to smooth-talk a product rather than developing an airtight product that sells itself. “It’s the products that can’t hold their own weight that resort to sales,” Steve says while stirring more sugar into his coffee.

“They find people who know nothing about technology, only how to make a useless product sound irresistible with buzzwords and whatnot.”

It might sound like Steve is bitter, because he is. Products with catastrophically flawed systems are buying out SEO companies and spending millions on massive sales departments; opposed to customer support centers and investing in developers who continually improve the product.

But why does this concern you? When are you ever going to be asked what your opinion is on DNS providers and evaluate their practices… never. The DNS market is not well known about, despite the fact that DNS is what essentially runs the modern world. Everyday billions of people use DNS and DNS providers without ever realizing, or caring to investigate.

The bottom line: If you’re an up-and-coming business, or even a large corporation, do you want a sleazy sweet-talking business major drop-out telling you what to do? Or a team of industry-leading developers who can’t spit out a coherent sentence, but can code until the cows come home?