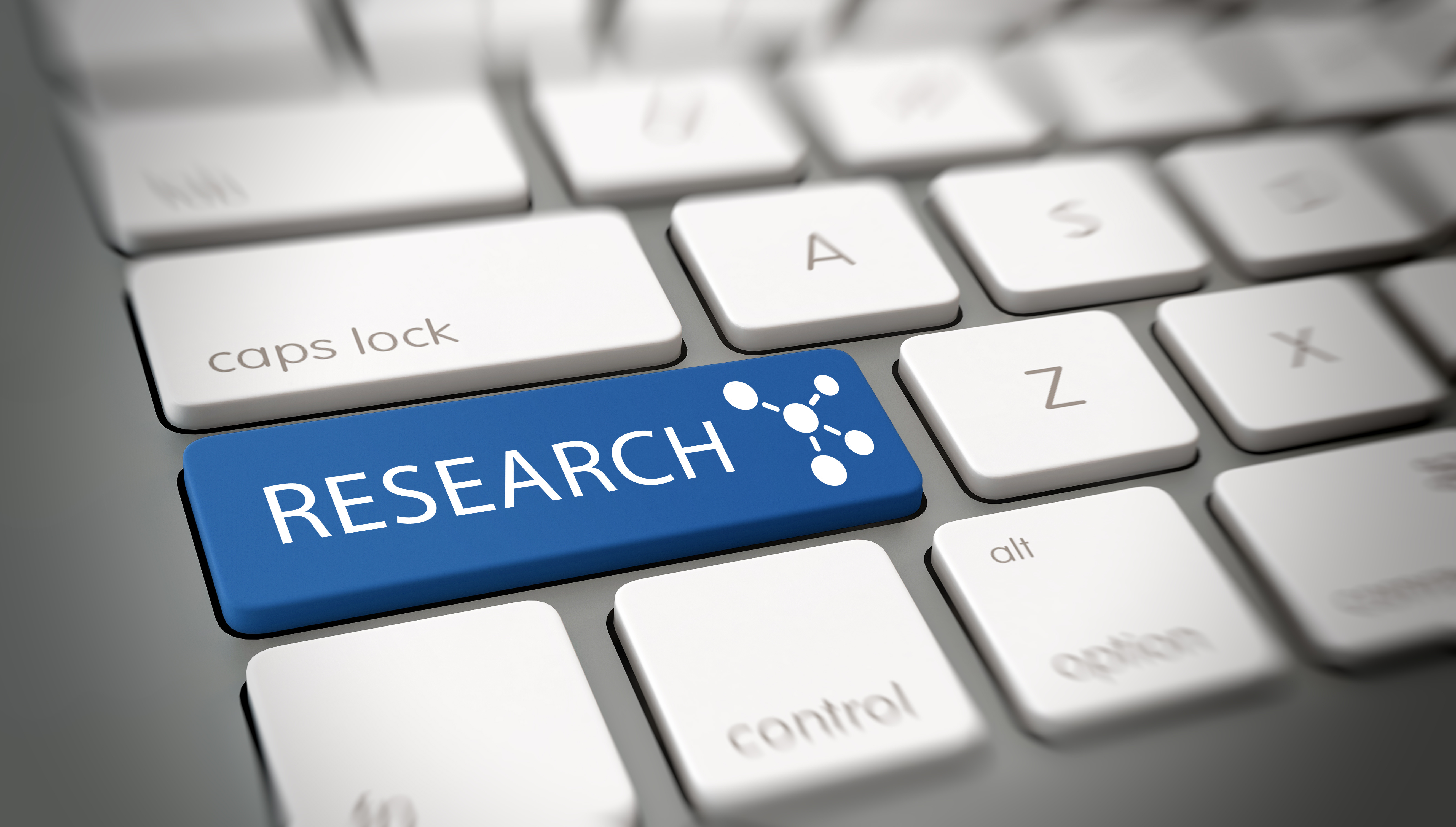 As the holiday season approaches, DNS Made Easy is encouraging online retailers to use more than one DNS provider to ensure total availability during peak shopping days. Last month, a major DNS provider was attacked and many of its client’s domains were unavailable for hours on the US East Coast. The event was a wake-up call for enterprises and administrators still using only one DNS provider.

DNS Made Easy researchers looked at the top 100 retail domains according to Alexa, and found how many DNS providers each domain was using. Sixty-five percent of the top domains were outsourcing their DNS to a single provider. The researchers were shocked to see so many domains still vulnerable to single DNS provider attacks; even after the crippling effects of the East Coast outage and the holiday season around the corner.

The DNS Made Easy research team conducted a similar study days after the attack, but on the top 100 worldwide domains. The results showed that some domains that previously only used the downed provider had already added a secondary DNS provider. A week after the study, researchers found that even more domains (from many different providers) had added additional providers to their DNS configurations.

Most seem to stem from improperly managed DNS or lack of redundancy. These issues have been brought to light in the media over the past few years thanks to a surge in DDoS attacks on top brands. DNS-based attacks are becoming more frequent and exponentially stronger. Just a few months ago, the largest DDoS attack of all time was recorded to peak at over 500 Gbps.

While attacks may seem to be the cause of the more prominent outages, there are actually many different reasons why a website can become unavailable. A website’s performance and availability is dependent on dozens of assets which all need to load and render properly. DNS is the most critical. because DNS is the ingress point that decides whether or not a website will be available or not before most other assets can even load.

During the holiday season, outages are usually the result of retailer’s servers getting overwhelmed by shoppers. Last year PSN, Neiman Marcus, Amazon, Macy’s, and Target all fell victim to the Thanksgiving weekend’s massive crowds. After examining the top retail domains, DNS Made Easy researchers have advised all administrators to: