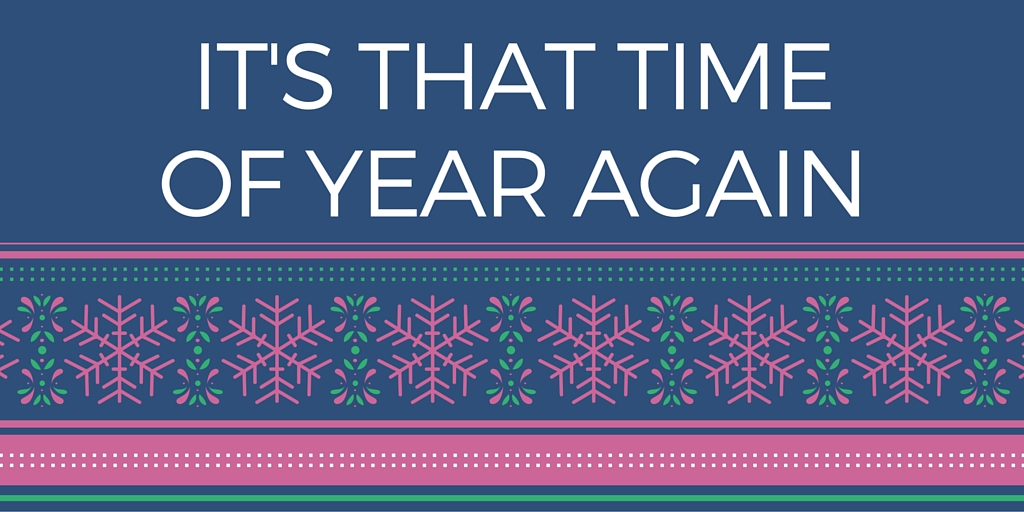 DNS Made Easy closed out on their 13th year of 100% uptime history, with an even more redundant network following expansions in Europe and Asia-Pacific. Early November, technicians were flown out to Singapore and Amsterdam to install two new points of presence to the DNS Made Easy network. Users in both regions noticed appreciable decreases in resolution times just days after implementation.

“We invest millions of dollars and countless hours of research to improving our network. We are completely self-funded, so every cent holds more weight than other providers who rely on angel investors,” says President of DNS Made Easy Steven Job. “We’re most excited about Singapore as, according to our research, it will not only increase speed, but boost security efforts for the Asia-Pacific region.”

In a report conducted just after implementation, third party monitoring services ranked DNS Made Easy’s IP Anycast + network as number one in US East, US West, and Europe. “We anticipate to be within the top 2 ranks for resolution times in the Asia-Pacific region by Q1 2016.”

DNS Made Easy’s substantial growth in 2015 was also in part fueled by early adopters of Real-Time Statistics (RTS), an analytical tool for real-time monitoring of DNS query traffic. Soon after the launch of RTS and the widely successful RTS 101 Webinar, reports flooded in of how the tool was helping admins gain better visibility of their networks. There were even reports of users using RTS to predict DDoS attacks, and create actionable solutions to mitigate them before they effected end-users.

As 2015 ends, DNS Made Easy looks to plant seeds for even more growth in 2016. The recent infrastructure expansions should lead to lower resolution times, most notably in Asia-Pacific, along with greater redundancy on a global scale. “We’re currently developing long-term partnerships with tier 1 providers like TeliaSonera to further our goal of faster resolution times and greater network redundancy.”