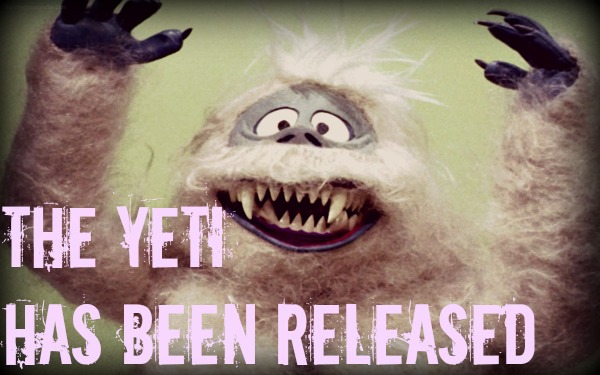 A new DNS project, Yeti, has launched which will be testing IPv6-only DNS roots. The news was announced at the 54th ICANN in Buenos Aires. Just a few weeks ago we covered the intricate and secretive nature of ICANN’s quarterly conferences in the 14 People Who Hold the Fate of the Internet in their Hands.

Yeti will be headed by Beijing’s own Beijing Internet Institute, WIDE, and TISF. This experimental operation will attempt to discover and troubleshoot issues involved with IPv6. BII and the other members have extended an invitation to any other organizations or institutions who wish to aid in their efforts.

According to Yeti-DNS.org, the project aims to serve as a

IPv6 was released in 2012,  in attempts to thwart concerns of eventually running out of IP addresses under the commonly used IPv4. The new system has yet to become as widely accepted as IPv4. Yeti hopes to alleviate users’ hesitations to making the transition by using extensive studies and peer-reviewed science.

In a nutshell: Because IPv6 lacks a large user base, Yeti has decided to build their own virtual users which will create large enough pools to find bugs and useful information for future updates.

But what does this mean for DNS as a whole?

For now, IPv4 still has enough IP addresses for the near future and has become the 25-year standing backbone of the internet. Until the shiny new IPv6 can live up to these same standards (or preferably better) IPv4 will rule the majority of the world’s name servers.