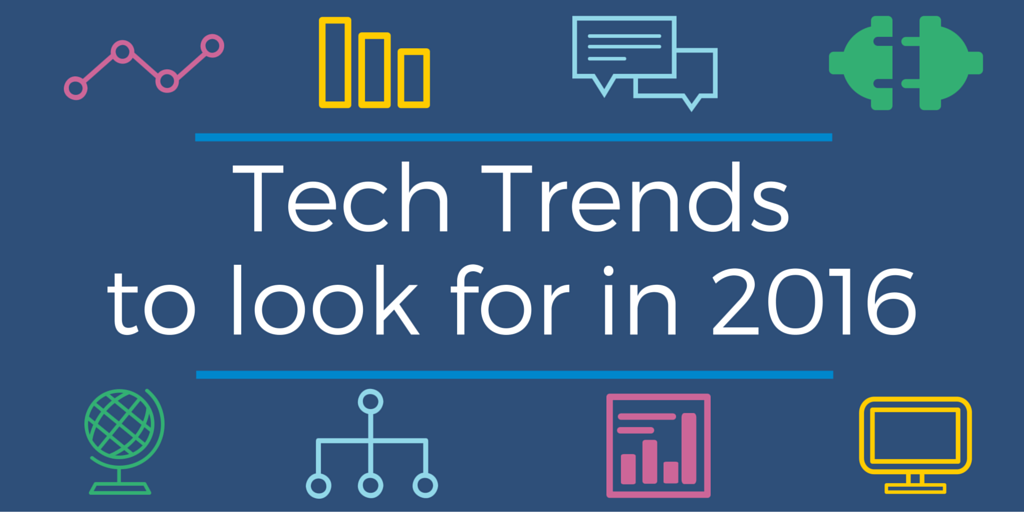 DNS Made Easy, the global leader in DNS services, shares insight into high tech trends to look for in the coming year.

DNS Made Easy has been an industry leader for the past 14 years, and over that time has witnessed and even altered the evolution of DNS services. As the year comes to an end, the top engineers have convened for a round table discussion of upcoming trends for 2016. The discussion centered around the high tech industry, specifically networking and moving into the cloud.

Over the past few years, predictions have favored a shift towards the cloud. “Moving to the cloud has undoubtedly created a massive impact on how we engineer our products,” says President of DNS Made Easy Steven Job.

A byproduct of this movement to cloud infrastructure has been the development of a seamless user experience across devices. This is what some colloquially call the “mesh.” While DNS Made Easy has had a mobile platform for a long time, their sister company Constellix is currently under development for an integrated mobile platform. The platform is currently in beta for Constellix Sonar, with an app for Constellix DNS coming 2016.

“This next year will mark a drastic shift in how we design mobile applications for web-based software. The transition between the two has to be seamless, and the mobile version must have so much functionality it’s hard to tell the difference,” says Job.

Although Constellix is still in beta, the developers have released a free mobile app for Android users called Sonar Lite. This tool allows users to have full visibility of network, from dozens of locations, all from their smartphone.

In the DNS space, IPv6 is starting to phase out the traditional IPv4 addresses. In a recent study it was found that over a third of United States mobile traffic has shifted to IPv6. In the last few years, it’s been widely predicted that these new forms of IP addresses would never take hold. However, the DNS Made Easy engineers anticipate this recent rise in adoption to just be the beginning of widespread IPv6 implementation.