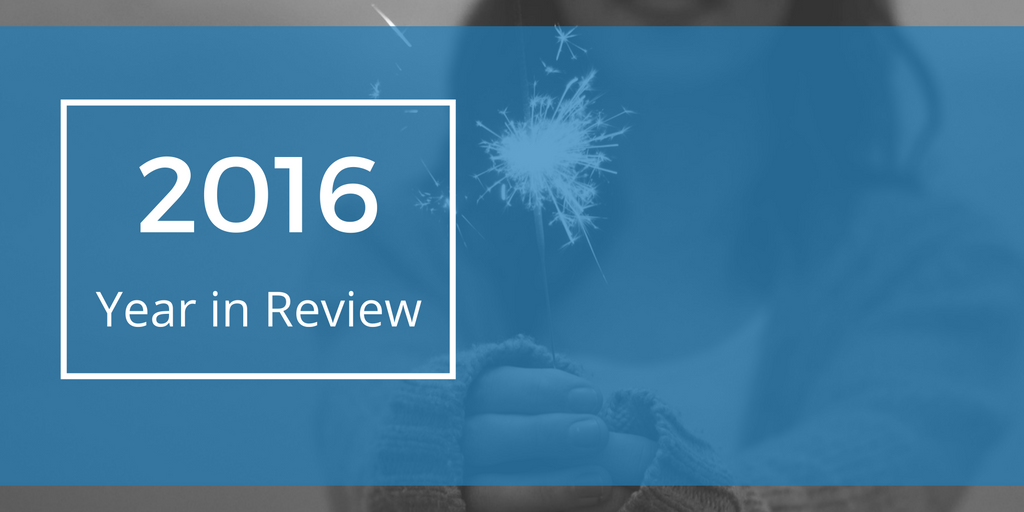 DNS Made Easy, the industry leader for speed and reliability, has released its annual year in review that highlights upgrades and initiatives introduced during 2016.

DNS Made Easy kicked off 2016 with a new partnership with the leading global telecommunications and technology company, Telstra. Shortly after Telstra was added to the network, clients in the Asia-Pacific region reported shorter resolution times. The new relationship was just one part of the Q1 network expansions, which also saw a new partnership with TeliaSonera form to increase redundancy in Europe.

The DNS Made Easy service also saw upgrades to their popular query analytics service Real-Time Statistics. The update expanded users’ views of their networks and allowed them to analyze larger amounts of data at a time. These upgrades came shortly after a series of improvements to DNS Made Easy’s backend to increase capacity and bandwidth. Over the course of 2016, DNS Made Easy stayed among the top two providers for fastest DNS network in the world according to third party monitoring firm SolveDNS.

“While speed is an easy benchmark to evaluate providers, there are many other factors that contribute to overall performance. Clients should use monitoring tools to see for themselves how efficient and reliable their services really are,” says President of DNS Made Easy Steven Job.

In response to major outages and service disruptions amongst other providers, DNS Made Easy installed two new initiatives. The first encouraged IT decision makers and administrators to put their service providers under a microscope and demand 100% uptime. The full report can be accessed here along with links to free monitoring tools.

The second initiative was established shortly after the massive East Coast outage when a major DNS provider was knocked offline from a DDoS attack. DNS Made Easy research showed that the serious effects of the outage could have been avoided if clients had been using multiple DNS providers. The initiative sought to educate clients about the importance of adding secondary DNS for not only redundancy, but also to improve performance. Research showed the Secondary DNS had the potential to have saved brands hundreds of millions of dollars within the span of the three hour October 21st outage.