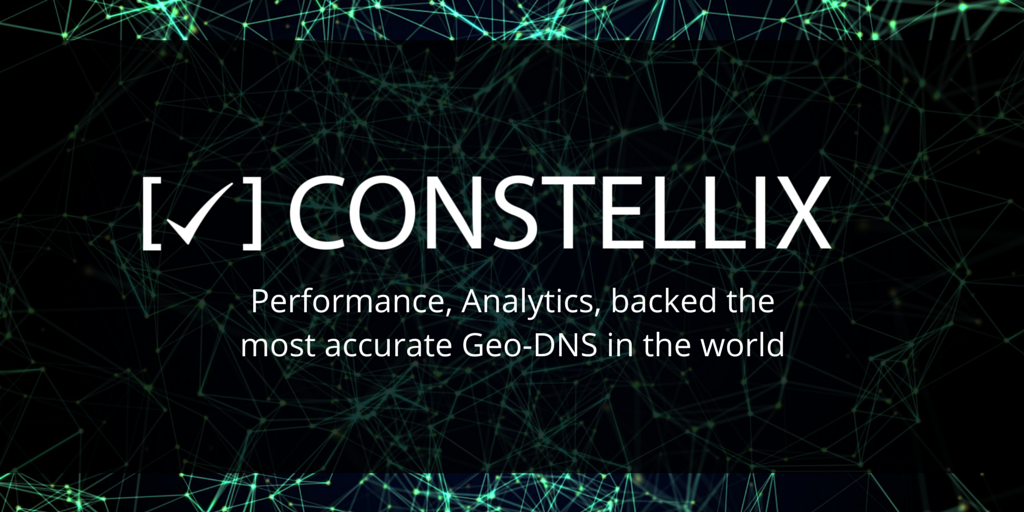 Most monitoring services only allow their users to view changes in performance in intervals ranging from thirty minutes to a few hours. That’s enough time to lose thousands of dollars in revenue if something were to go wrong.

Hypothetically, say a user’s monitoring service does a sweep of their system at 6pm, but at 6:10pm one of their servers goes down and customers lose access to services. Their monitoring software could take anywhere from twenty minutes to a few hours to notify them that their system is down; potentially costing hundreds, maybe even thousands of dollars.

Well, after four years of programming and listening to what the clients want, DNS Made Easy has developed Constellix Sonar. This revolutionary program allows users to see their web performance in real-time; while also helping them to diagnose and receive guidance on how to treat the issue.

With Constellix Sonar, users will be notified as soon as five minutes following system disruptions. This feature is fully customizable, allowing users to choose the interval between system sweeps. Not only will users know sooner, but Sonar will provide detailed analysis and visual representations of their website’s performance to help determine what caused the disruption and inevitably streamline web performance.

What makes this program so innovative is Constellix’s troubleshooting features. In addition to analytical information, Constellix evaluates the data by providing representation of past historical trace routes. This feature allows users to compare present and past data to more effectively troubleshoot system disturbances.

Constellix, which launched live to the public in 2014, is now available to DNS Made Easy customers for free. “Precision monitoring is crucial to every business,” says Steven Job, President and creator of Constellix and DNS Made Easy. “Now clients can use the same system we’ve been using for years to monitor and develop DNS Made Easy.”

The engineers at DNS Made Easy have been working on this platform for years to monitor the hundreds of name servers used in the industry-leading DNS Made Easy’s worldwide IP Anycast+ network.

Through the use of this one platform, users are given the power to not only evaluate the speed and efficacy of their website, but also the abilities to diagnose and fix issues in one a seamless measure for maximum productivity.

To learn more about Constellix Sonar and its innovative suite of services, visit: http://www.constellix.com

About Constellix and DNS Made Easy

Constellix Sonar is a subsidiary of Tiggee LLC, the creators the DNS Made Easy, and the world leader in providing global IP Anycast enterprise DNS services. Using Constellix, users can monitor their online infrastructure performance, troubleshoot issues, and resolve problems with a Cloud-based Traffic Management Suite. The only Traffic Management Service of its kind that helps fuel end-user experiences to incomparable levels.

DNS Made Easy implemented the industry’s first triple independent IP Anycast cloud architecture for maximum DNS speed and DNS redundancy. Originally launched in 2002, DNS Made Easy’s services have grown to manage hundreds of thousands of customer domains receiving well over 15 billion queries per day. Today, DNS Made Easy builds on a proud history of uptime and is the preferred DNS hosting choice for most major brands, especially companies that compare price and performance of enterprise IP Anycast alternatives.