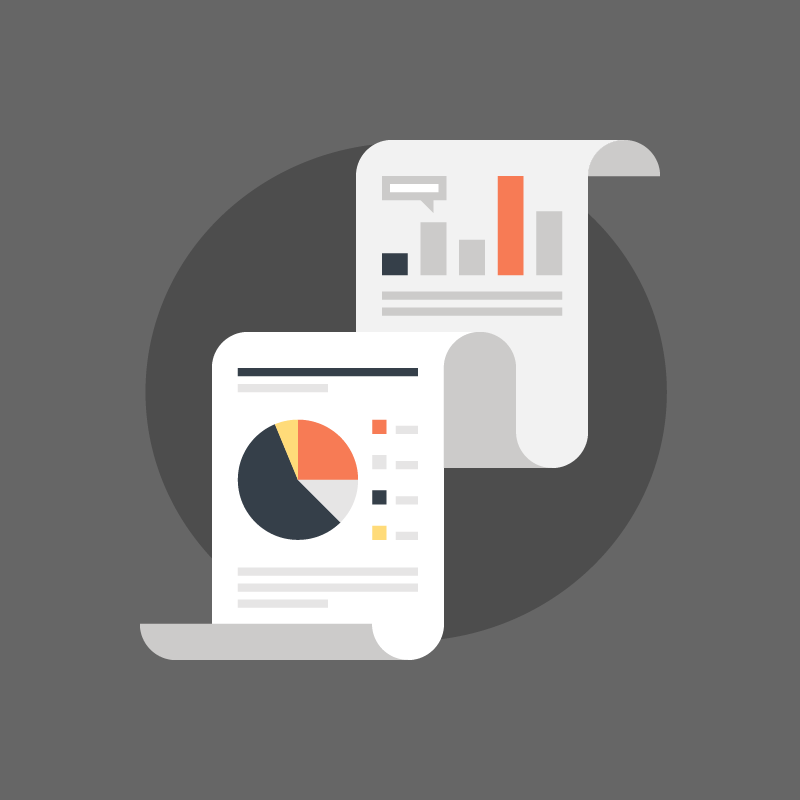 Last month a major DNS provider was downed by a massive DDoS attack, which in turn limited the availability of many top brands. During preliminary analysis of the attack, DNS Made Easy engineers concluded that only domains with a secondary DNS provider could have maintained availability during the attack. These realizations were the catalyst in the recent shift amongst IT decision makers to use more than one DNS provider.

Shortly after the attack, the DNS Made Easy research team analyzed the top 100 domains according to Alexa. Over half of the domains that outsourced their DNS management were single homed, and therefore vulnerable to single DNS provider outages. A month after the attack, it conducted another study on the same 100 domains to see if the results had changed.

“Our researchers found that 5% of the top brands that previously were single-homed to one provider had added a secondary provider. We also found that the number of domains still susceptible to single DNS provider outages had decreased by 8%,” says President of DNS Made Easy Steven Job.

A few domains that had previously used exclusively in-house infrastructure had begun to outsource portions of their query traffic to a managed DNS provider. These hybrid configurations, where traffic is shared between in-house and outsourced infrastructure, offer a way for clients to enjoy the scalability of outsourced DNS while maintaining the security of an in-house system.

DNS Made Easy conducted another study, analyzing the top 100 retail websites for similar vulnerabilities. Reports showed that a whopping 65% of the domains were using only one DNS provider. With the holiday season fast approaching, the DNS Made Easy team is urging all brands expecting high amounts of traffic to add a secondary provider.