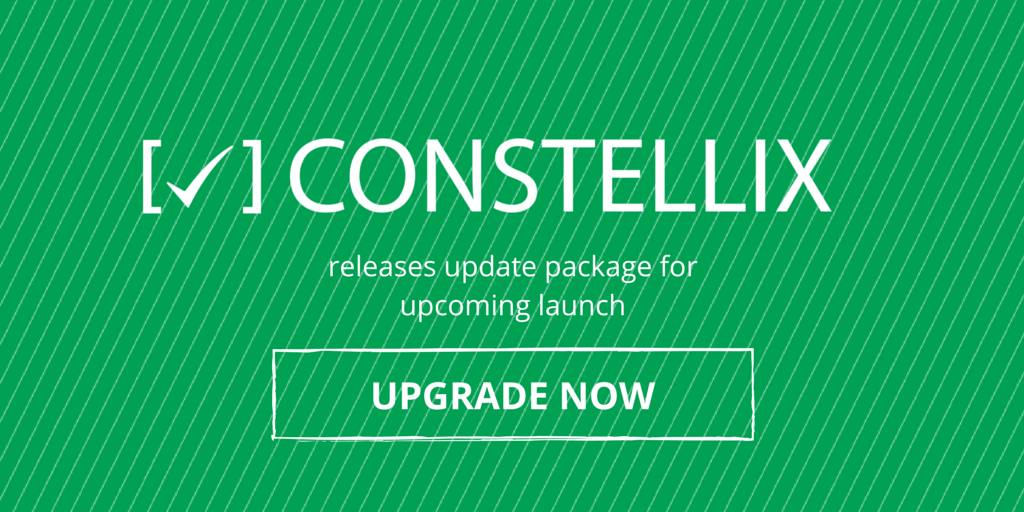 Constellix expert engineers are kicking into high gear, releasing a new update package to prepare Constellix for launch next quarter.

This update package focuses primarily on Constellix Sonar which is a suite of monitoring management services designed to help administrators analyze and troubleshoot their networks in order to increase speed and redundancy. The package will contain two new features and an updated user interface (UI) that’s more intuitive and user friendly.

“These are high-tech concepts that we’re transforming into easy-to-use tools for administrators,” says President of Constellix Steven Job. “We’ve dedicated these last few months to revamping the entire UI to ensure our users are able to utilize Sonar to its full potential.”

The engineers at Sonar are also releasing a new feature called Real User Monitoring which will join Sonar’s powerful system of checks. This feature allows administrators to gather data based on real user interactions with a server. Sounds pretty straight forward, but the issue is “we were previously doing our monitoring from our nodes located at data centers with higher bandwidths,” explains engineer Anteneh Nurlien who is the lead developer of Constellix. “Most users access websites from their homes which have limited bandwidth,” This means that users are experiencing these websites at slower speeds with increased latency because they don’t meet the suggested bandwidth requirements.

With Real User Monitoring “we install our monitoring scripts inside individual pages and monitor the latency and speed from an actual user’s point of view.” So if a user is trying to access a website from a mobile device with a 4G connection, the administrator can use Real User Monitoring to analyze latencies and improve the UI to provide every device and bandwidth with a fast and responsive site.

Degradation can be measured in a variety of variables depending on user preference. For example, Sonar can detect significant changes in the route queries take to get to specific sites and will alert designated administrators of this change. Other options include detection of changes in DNS lookups for a specific domain. For example, if the DNS lookup for a domain is higher than usual but only for a certain region. Sonar can also notify administrators based on CDN issues, say if specific content is taking longer to download.

Constellix Sonar and Constellix DNS are currently available for free with a DNS Made Easy membership while still in Beta. Get started today, and experience the power of Constellix!

Constellix is a subsidiary of Tiggee LLC, the creators of DNS Made Easy, and the world leader in providing global IP Anycast enterprise DNS services. Using Constellix Sonar, users can monitor their online infrastructure performance, troubleshoot issues, and resolve problems with a Cloud-based Traffic Management Suite. The only Traffic Management Service of its kind that helps fuel end-user experiences to incomparable levels.