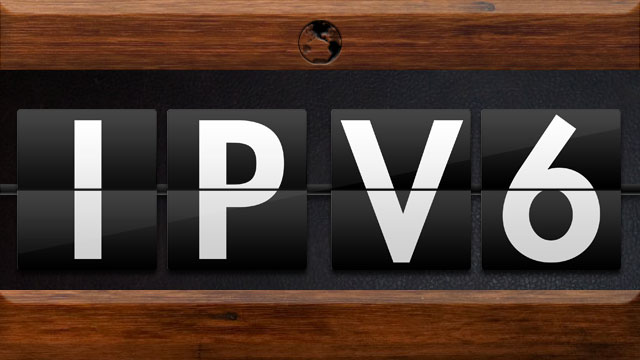 Put on your party hats and get ready to celebrate. Friday is World Internet Protocol version 6 Day, or IPv6Day for short.

If you haven’t heard of it, IPv6 is the latest version of the Internet Protocol, which is the communication protocol that provides an identification and location system for computers on networks and routes traffic across the Internet.

IPv6 is intended to replace IPv4, which carries about 96% (or 4.3 billion IP addresses) of all worldwide Internet traffic, according to Google.

Here’s why it’s important: every device on the Internet is assigned an IP address for identification and location definition. Since more and more new devices are connecting to the Internet each day, there is a need for more addresses than the IPv4 address space has available.

As people and business change to IPv6, monitoring system function is paramount. Constellix Sonar now fully supports IPv6 from all its monitor nodes around the world. Users can create checks that will verify their systems over IPv6. Users can also run ad-hoc trace routes over IPv6 to check their system routes.

Constellix Sonar is currently in beta testing but has recently unleashed a host of new features, including the IPv6 monitoring. These integrated tools offer a range of advanced features including performance optimization, troubleshooting, real-time logging, and alert management.

Other new features recently released by Constellix Sonar include:

Region-specific checks
Constellix Sonar now allows users to pick specific regions to indicate where the checks should be performed. Currently Constellix Sonar supports six major regions: North America East, North America Central, North America West, Europe, Asia Pacific and Oceania. Users can select one or more regions and the system will perform the check from the specified regions and notify when a fail is detected. Region-specific checks are the best way for administrators to see real time regional specific monitors.

Role-based contacts
Constellix Sonar allows users to group notification contacts by roles (devops, sysops, admins, etc.) and assigns the roles to checks. This new feature allows users to easily manage their contacts and associate roles to checks. When a check event happens, the system will only contact the users in the specific roles. Users are also allowed to associate checks to none, one or all roles.

Included in the Constellix Sonar suite is a complete monitor, detect, and correct solution, which Tiggee expects will make great strides in how cloud services are monitored and maintained in the future.