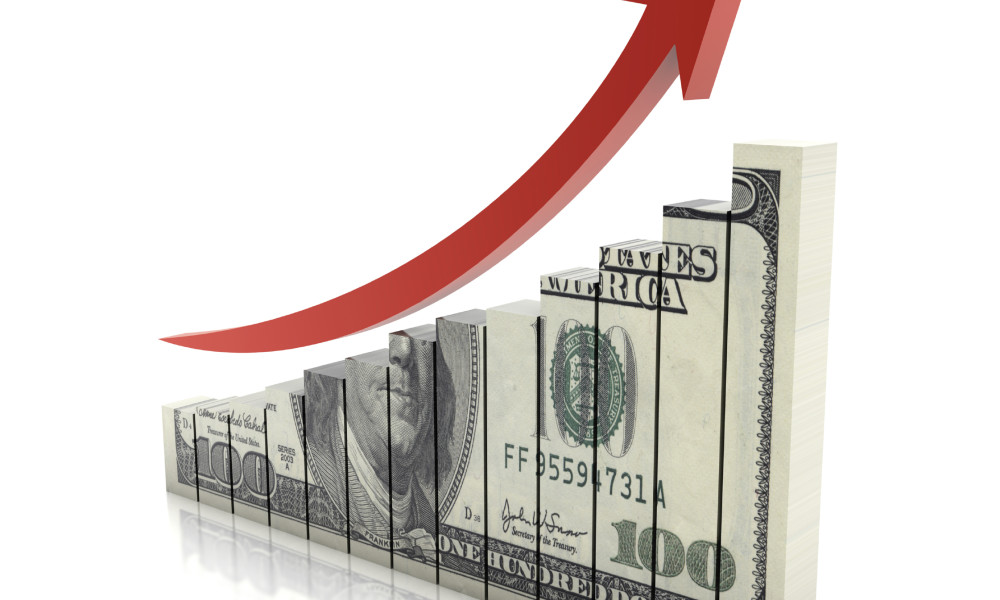 DNS Made Easy has had a great start to 2015, with the release of Real-Time Statistics (RTS) and the launch of Constellix DNS. President of DNS Made Easy Steven Job says, “profits have climbed ten percent.”

Last quarter DNS Made Easy felt confident that profits would continue to climb following the long awaited release of Real-Time Statistics. Following the release and introductory webinar, DNS Made Easy is pleased to announce a 10% increase in business during the second quarter. This brand new feature allows DNS Made Easy users to bring all their query data together into one simple, and easy to use interface. This proprietary feature is revolutionizing the way IT professionals are analyzing query data. Clients are already praising how RTS has enabled them to make faster and better-informed decisions, optimized traffic for SEO and increased revenue.

In order to introduce our clients to RTS, we arranged an RTS 101 Webinar which focused on how Real-Time Statistics is changing the face of DNS monitoring and discussed the implications of this newfound platform.

“Our main focus when we launch new products is to focus on how it’s user-friendly and optimized for our client’s individual needs. Flexibility and an intuitive interface,” says Job.

The webinar was viewed by hundreds of clients, potential new users, and IT professionals. As projected, the well-received RTS 101 webinar boosted sales and increased involvement with DNS Made Easy’s newest features

Engineered by the same developers who introduced the world to DNS Made Easy, Constellix DNS combines the best of DNSME with everything users have wanted more of over the past few years. Users are able to specify queries with the highest level of granularity combining the Global Traffic Director with GeoIP services for a fully customized DNS configuration. The GeoIP services are engineered through the use of GeoIP filters and GeoProximity rules which can be defined on a per record basis.

While Constellix Sonar and Constellix DNS are in Beta, service is free for everyone with a DNS Made Easy membership. Get started here, and take Constellix DNS on a test drive to see how Constellix can optimize your system for the modern world. Constellix is also anticipating more features to be released in the coming quarter such as Real-Time Statistics for Constellix DNS.

DNS Made Easy is also anticipating two new network updates in the coming quarter with two new points of presence (POP’s) being built in Amsterdam and Singapore. The new POP in Singapore is expected to boost speeds in the dynamic Asia-Pacific region which is notoriously dependent on ecommerce. With the help of the Global Traffic Director and GeoIP services resolution times will reach all-time lows for queries in Asia-Pacific.

About Constellix and DNS Made Easy
Constellix Sonar is a subsidiary of Tiggee LLC, the creators the DNS Made Easy, and the world leader in providing global IP Anycast enterprise DNS services. Using Constellix, users can monitor their online infrastructure performance, troubleshoot issues, and resolve problems with a Cloud-based Traffic Management Suite. The only Traffic Management Service of its kind that helps fuel end-user experiences to incomparable levels.

DNS Made Easy implemented the industry’s first triple independent IP Anycast cloud architecture for maximum DNS speed and DNS redundancy. Originally launched in 2002, DNS Made Easy’s services have grown to manage hundreds of thousands of customer domains receiving well over 15 billion queries per day. Today, DNS Made Easy builds on a proud history of uptime and is the preferred DNS hosting choice for most major brands, especially companies that compare price and performance of enterprise IP Anycast alternatives.