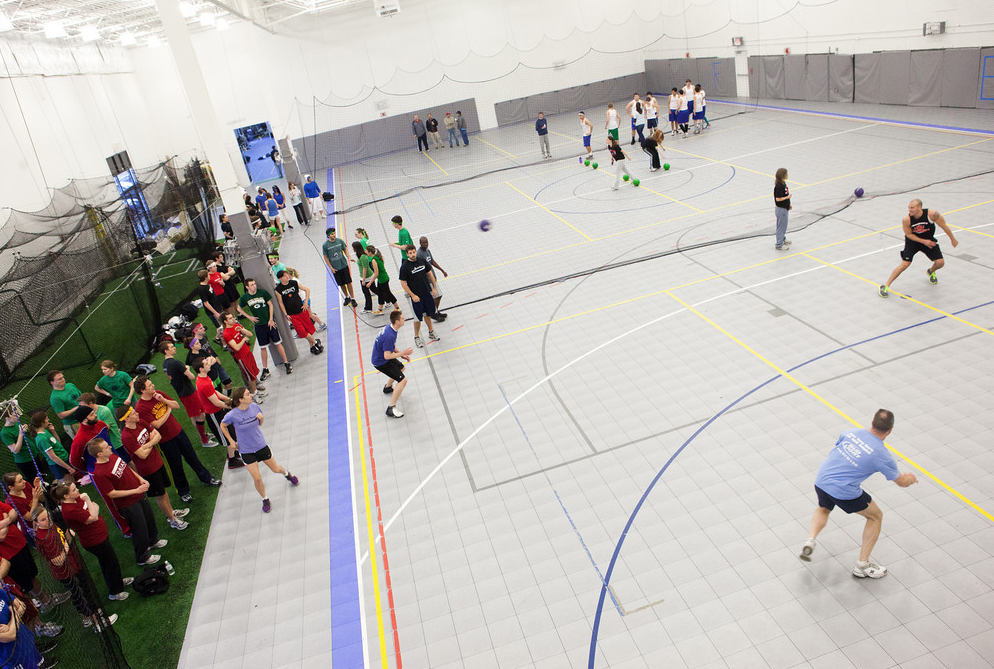 The event raised more than $25,000 for diabetes research.

Team Constellix help round out the 30-team competition where participants dipped, dove, ducked and dodged their way through the weekend. The event raised more than $25,000 and 100 percent of the proceeds from this all-volunteer event go toward diabetes research.

“Constellix is proud to support our community, and challenges other service providers to do the same,” said Steven Job, president of DNS Made Easy, the creators of Constellix. “If we all work together, we can find a way to halt the effects of diabetes or cure the disease altogether.”

Constellix, which provides real time internet and performance monitoring services for organizations around the world, not only fielded teams at the 9th Annual Dodging Diabetes charity dodge ball tournament, but the company was also a title sponsor of the event.

“We donate 10 percent of our profits each year to various charities,” Job said. “It’s a part of how we operate.”

The Dodging Diabetes charity, founded by Anna Tiedeman Irwin and Elizabeth Kramer Dugan in 2005, raises money to defeat diabetes and educate people about what it really means to live with the disease. Through annual dodge ball tournaments, the group has netted more than $125,000 for diabetes research. The two friends have brothers who live with Type 1 diabetes and both participate in the tournament.

“Dodging Diabetes over the years has become a community dedicated to fighting diabetes,” said president and co-founder Anna Tiedeman Irwin. “Having the support of Constellix makes it possible to continue doing what we do, and we’re thrilled to work with them on the court and off to knock out diabetes for good.”

“The effects of this disease can be debilitating,” said Job, who has a son with type 1 diabetes. “It is an honor for Constellix to support diabetes research.”

Dodging Diabetes is also a green event. The charity fundraiser is certified by the Council for Responsible Sport, and achieved its Silver Certification following the tournament. That means 91 percent of the trash from the event was composted or recycled. In addition, the tournament bought food from local retailers, purchased carbon offsets for the event, supplied teams with organic t-shirts and awarded recycled trophies to the winning teams.

This falls in step with DNS Made Easy’s going green efforts to combine services into a single unified green initiative to lower its impact on energy and the environment. Recent infrastructure upgrades in San Jose helped reduce the company’s power footprint. This behind-the-scenes energy upgrade uses less electricity by utilizing new technologies that are able to perform more computing cycles with less watts of power.

Constellix, which is currently in beta, is a service designed by the creators of the industry renowned DNS Made Easy. It is the first in a suite of traffic management tools created to provide a detailed health analysis of server and network infrastructure, which is unlike any product available in the industry today.

Constellix has integrated tools that offer a range of advanced features including performance optimization, troubleshooting, real-time logging, and alert management. What sets Constellix apart from other monitoring solutions on the market is the ability to follow an issue through to resolution. You want to know what’s happening in your lane on the information super highway, Constellix can tell you.

For more information about Dodging Diabetes or DNS Made Easy visit http://www.dodgingdiabetes.org orhttp://social.dnsmadeeasy.com.