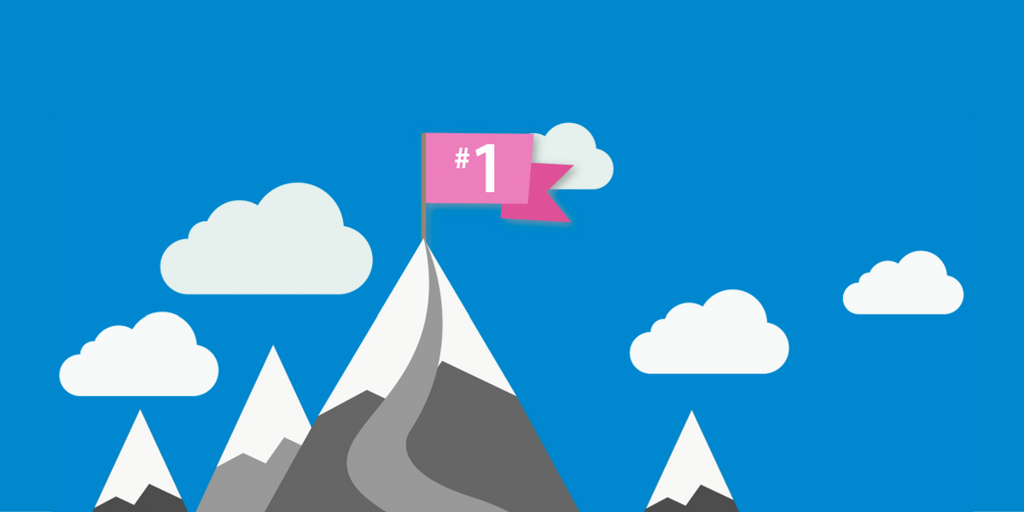 SolveDNS, a third party network-monitoring firm, has announced DNS Made Easy as the fastest DNS provider in the world for the month of October.

DNS Made Easy continues to be the world leader in speed, according to a report from third party network monitoring firm. SolveDNS monitors all the top DNS providers from seven different points around the world. Each month, the firm releases its results and ranks the providers by the speed they respond to queries from their monitoring nodes.

While resolution times are an easy way to rank providers, it is just one of many factors that contribute to the actual performance of a network. It is important to note that speed, or really any factor singled out, should not be the deciding factor for why one DNS service is preferable over another. Rather, service providers should be evaluated based on a combination of global resolution times, network security, and reliability.

Last week, a major player in the DNS industry was knocked offline by a DDoS attack, and their clients’ websites were taken with them.

“DNS provider outages are too often the result of resources being focused on only one aspect of performance. Providers should be transparent with clients and be able to show how resources are distributed between infrastructure, new services, et cetera,” says President of DNS Made Easy Steven Job.

DNS Made Easy has revealed in previous reports how they are able to ensure the best speeds and reliability for their clients all around the world using their 5th generation network. The DNS Made Easy network uses IP Anycast + technology, which enables their network to be self-healing and able to withstand large attacks. The key to DNS Made Easy’s speeds are the placement of their points of presence (PoP) and the providers they partner with.

“We exclusively partner with top tier bandwidth and peering providers, and constantly monitor them to ensure optimal performance,” says Job.

Last year, DNS Made Easy installed new PoPs in Singapore and Amsterdam. The resulting improvements for network performance in Asia-Pacific and Europe was documented in a detail report here. Job cites their recent partnerships with tier one providers as being the driving force behind their record speeds.