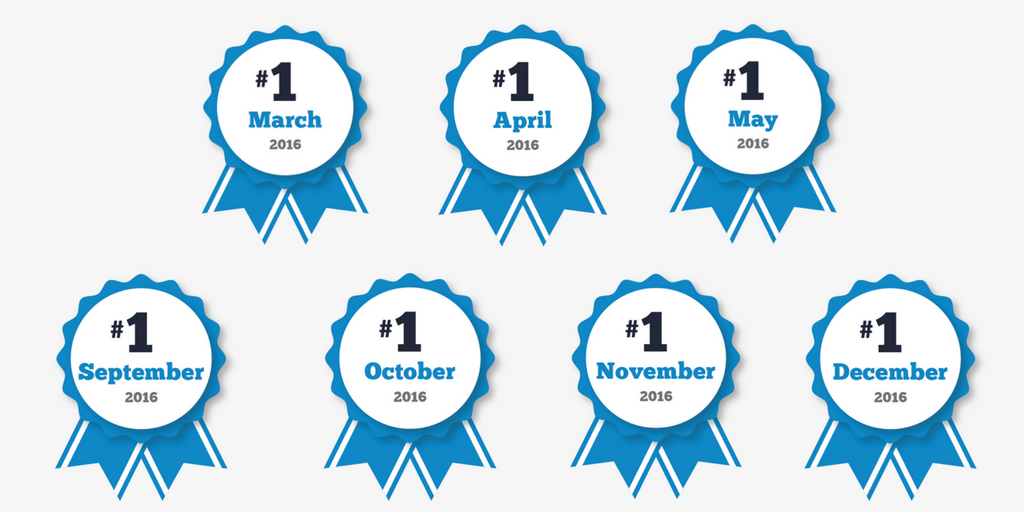 Third party network-monitoring firm, SolveDNS, ranked DNS Made Easy as the fastest DNS provider for the majority of 2016.

Tiggee subsidiary, DNS Made Easy was the overall industry leader for speed in 2016, according to third party network monitoring firm SolveDNS. For an overwhelming majority of last year, DNS Made Easy consistently delivered the lowest resolution times among the 25 providers that were monitored.

DNS Made Easy engineers recommend that all clients use third party network-monitoring tools like SolveDNS or Constellix Sonar to evaluate the performance of their service providers.

“All service providers should be held to the promises they make. From service level agreements to performance metrics,” says President of DNS Made Easy Steven Job.

The company recently celebrated its sixth month in a row at the top of the charts for lowest speeds in the industry. SolveDNS also found DNS Made Easy to rank third in market share consistently throughout 2016.

SolveDNS monitors all of the top DNS providers from seven different points around the world. Each month, the firm releases its results and ranks the providers by the speed they respond to queries from their monitoring nodes.

DNS Made Easy attributes its industry leading speeds to recent upgrades to their global network. Every year, DNS Made Easy network engineers reevaluate the network for security, reliability, and performance. New infrastructure is installed regularly to increase bandwidth, capacity, and redundancy across the 16 points of presence that make up the DNS Made Easy network.

During 2016, DNS Made Easy began new partnerships with the leading global telecommunications and technology company, Telstra, which drastically reduced resolution times in the Asia-Pacific regions. DNS Made Easy also increased redundancy at critical locations in Europe through a new partnership with TeliaSonera.