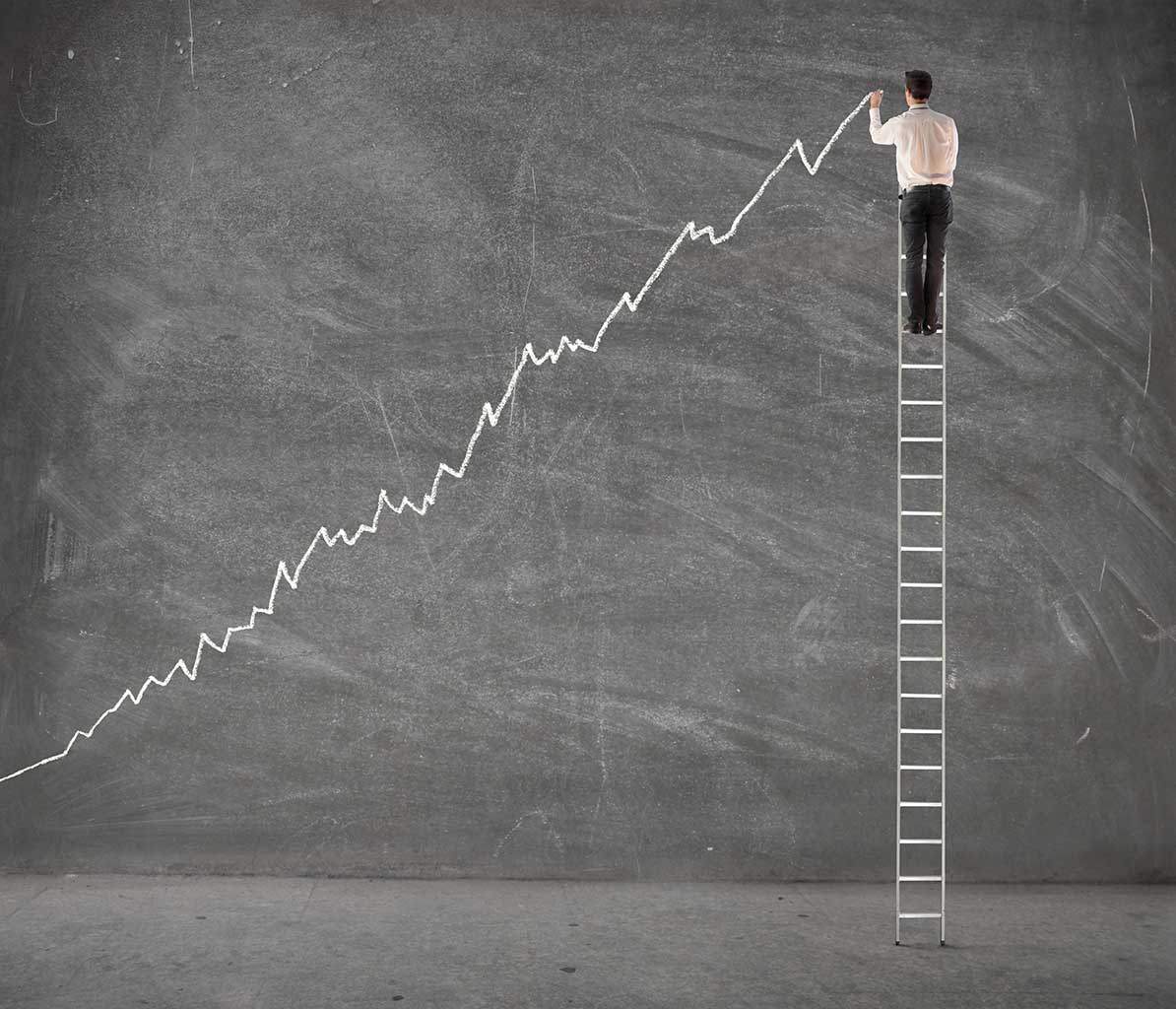 DNS Made Easy, the industry leader for speed and reliability, announces a positive start to 2017 with 30% growth year over year. President of DNS Made Easy Steven Job attributes the company’s first quarter successes to increased adoption of Secondary DNS and improved network performance.

“Recent outages among major DNS providers and CDN services have prompted businesses to add redundant service providers. From Q4 2016 to the end of Q1 2017, we saw a 10% increase in clients adding a secondary DNS provider,” says Job.

Since late October, the DNS Made Easy research team has been monitoring the top 100 domains according to Alexa to see if businesses using more than one DNS provider. Studies have shown an increase in companies adding a secondary DNS provider at upwards of 5% month over month.

Current estimates predict that 15% of the top websites will be using multiple DNS providers or a hybrid (both in-house and outsourced DNS configurations) by the end of Q2 2017.

Improved network performance was attributed to recent expansions to the DNS Made Easy network in early 2017. DNS Made Easy engineers recently increased capacity at their Ashburn and Chicago points of presence.

DNS Made Easy has also been the fastest provider every month since the beginning of 2017, which has been a significant factor in clients’ performance. This February marked the company’s 6 month streak at the top of the charts according to third party network monitoring firm SolveDNS.