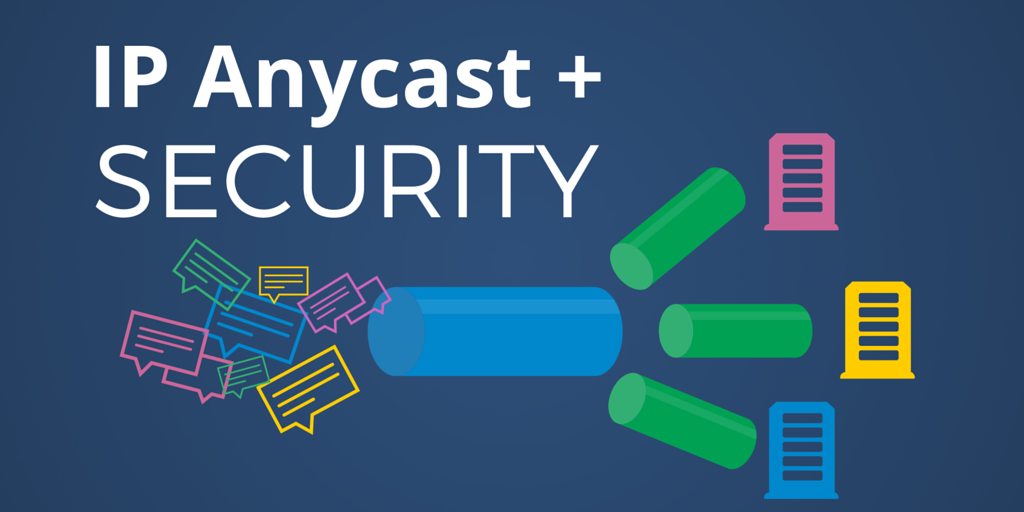 DNS Made Easy has released a new white paper, outlining the security benefits of their IP Anycast + network. Praised as the most reliable network with 99.9999% uptime over 14 years, the experts at DNSME have collaborated to bring both DNS experts and small business users a comprehensive guide to network security.

DNS Made Easy announced a new initiative last month, aiming to help online businesses bulk up on their network security. This has become mission-critical for businesses of all sizes in light of recent DDoS attacks and outages amongst both providers and online businesses. One of the first steps in this initiative has been the release of a new whitepaper, designed for both the DNS expert and the budding DNS manager.

In this white paper titled, the Security Benefits of Outsourcing DNS to an IP Anycast + Provider, DNS Made Easy engineers discuss the benefits and vulnerabilities of both unicast and anycast networks. In recent years, administrators and business owners are more readily making the switch to outsourced DNS providers as they host their services on anycast DNS infrastructures. Simply put, an anycast architecture is more redundant, secure, and stable across the board. This is because the system doesn’t rely on one point of failure, as in a unicast system that on operates out of only one point of presence (PoP).

Unicast networks are typically seen at in-house facilities, and consequently are costly and more likely to fail when fending off an attack. By using enterprise networks like DNSME’s IP Anycast + network, companies don’t have to waste money on overpriced routers or firewall. Not to mention, these firewalls are essentially useless, as unicast systems will commonly fail under the weight of malicious traffic before the firewall is even used.

This initiative comes at a crucial time, with cyber Monday only a week away.

“Businesses need to understand the importance of DNS management, and start taking control over their global presence. Implementing an IP Anycast + network is the first step, and DNS Made Easy has continually outperformed the competition when it comes to redundancy and security,” says President of DNS Made Easy Steven Job.

Infoblox just released their quarterly study, the DNS Threat Index, which says exploit kits rose 75% in the last year since Q3 2014. Earlier this year, another study announced that DDoS attacks are rapidly growing in magnitude and frequency every year. Just in the last year, attack rates have risen 132% (Q2 2015 State of the Internet). The majority of these attacks are targeting in-house unicast DNS networks which are housed on only one server, or a few servers at one location.

To see the DNS Made Easy IP Anycast + network in action, check out this infographic that explains the difference side by side. For even more detail, read the latest DNSME white paper, available for free on the DNSME blog.