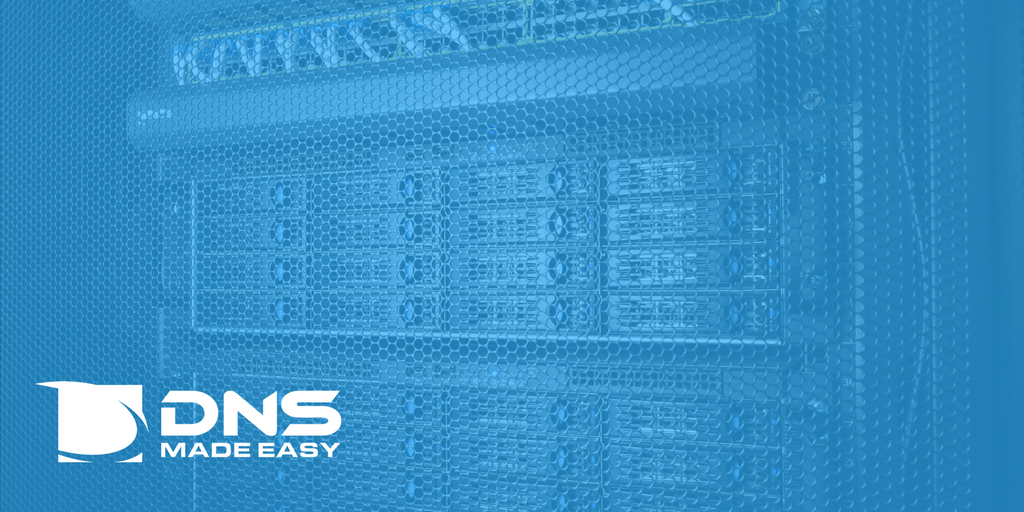 DNS Made Easy continues to expand its network during Q1 2017 with the addition of new hardware to increase capacity at critical locations in North America.

DNS Made Easy, a subsidiary of Tiggee, increased network capacity at its Ashburn and Chicago points of presence. The expansions are part of DNS Made Easy’s commitment to maintaining its industry-leading network for both speed and reliability.

In early 2017, Tiggee announced $5 million in network expansions during Q1 2017. Sister company, Constellix, has already released new upgrades to its Sonar monitoring suite and added new nodes to its monitoring network. DNS Made Easy’s investment in capacity will continue with more points of presence receiving new hardware during the following months.

In light of recent attacks on major DNS providers, it has become increasingly important for networks to increase capacity. The most popular kind of attack is a DDoS (Distributed Denial of Service), which floods a victim with traffic. Networks need to be expansive and redundant to be able to absorb these massive amounts of traffic and stay online.

Recent studies have shown that DDoS attacks are on the rise in both frequency and severity. In 2016, the Mirai botnet infamously took down a security blog and a major DNS provider. The attack was the harbinger of a new breed of DDoS attacks that utilize IoT (Internet of Things) devices to send massive amounts of what looks like legitimate traffic to domains.

“Our network is engineered to absorb large scale attacks and does so on a monthly –sometimes weekly—basis,” says President of DNS Made Easy Steven Job, “we invest 90% of our revenue back into our network so that we can be assured that our clients will continue to enjoy optimal performance.”