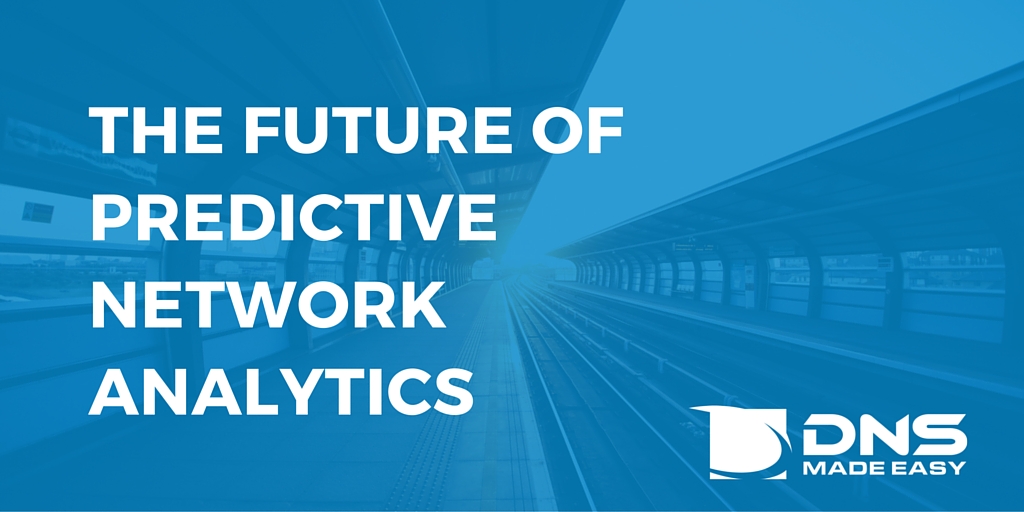 (Reston, VA) DNS Made Easy recently made headway in the development of real-time DNS analytics with the launch of Real-Time Statistics (RTS). This new feature is changing managed DNS at its core, from reacting to preventing issues before they even happen. To help DNS managers better understand the importance of real-time network visibility, President of DNS Made Easy Steven Job offers his expert opinion.

Job has been following the advancement of managed DNS for more than two decades, and offers a unique insight as he has also helped shape this evolution.

“As everything is moving into the cloud, so must the way we manage our networks,” says Job, “RTS is just the first step in this massive shift, a precursor to the future of network analytics.” Job is alluding to the future possibilities of combining analytics features like RTS with an alert system and troubleshooting features.

Real-time and predictive analytics, such as RTS, have already started to show their worth in just the first few months after the release. Users managing network both large and small reported significant decreases in the time it took to diagnose and mitigate attacks.

During the initial survey there were an estimated five thousand users running reports with RTS. Nearly a year later, that number has nearly doubled as users discover the possibilities of real-time network analytics.

“Early detection of attacks is just the beginning, we’re currently working on a feature that will allow administrators to run detailed reports that will give them unique insight into how their end-users behave on their site,” says Job.

DNS Made Easy has yet to reveal what these upcoming features may be, but encourages users to incorporate RTS as part of their DNS management plan.

“Managed DNS isn’t a once a year task, it’s an ongoing effort to not only prevent issues from happening, but overall improve your network and site connectivity,” says Job. “RTS will be the bridge that helps administrators move from thinking of DNS as a one-and-done task, to one of regular analysis and upkeep.”