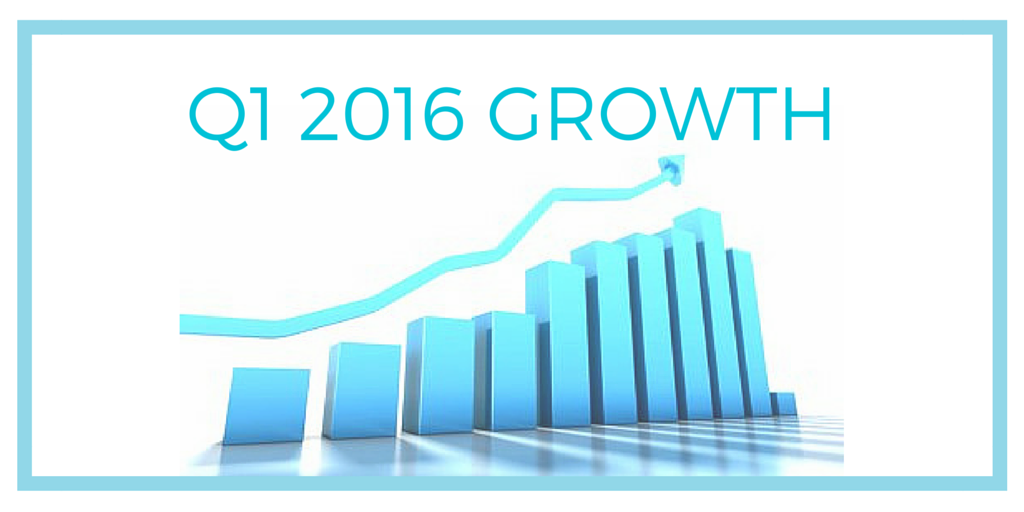 Following recent network expansions and achieving a number one ranking in the world for speed, DNS Made Easy has announced yet another positive quarter for Q1 2016.

(Reston, VA) Industry leader, DNS Made Easy, ended Q1 2016 strong after SolveDNS, a third party network research firm, ranked their network as number one in the world for speed.

“Our speeds this past month were the direct result of Q1 2016 network improvements and new partnerships with tier one data providers,” says President of DNS Made Easy Steven Job.

Specifically, network engineers increased capacity at numerous facilities in Europe, US East, and Asia-Pacific. This is just a month after two new facilities were turned up in Amsterdam and Singapore, which brought the network to a number two rank in the world for speed.

“We invest eighty-four percent of our revenue back into our network. We strive to constantly improve end-user connectivity for all regions, with regular network upgrades every quarter,” says Job.

These investments proved successful, and DNS Made Easy anticipates these speeds to only get better. Job reported that the company’s growth has continued into 2016 with a steady increase in both new clients and revenue for the first quarter. DNS Made Easy currently serves over 900,000 clients and over 3 billion queries every day. According to SolveDNS, they are ranked third for market share in the DNS management industry.

Significant growth was also attributed to a new series of articles in which Job and other members of the DNS Made Easy team discuss the relationship between Big Data and DNS.

“We’re attempting to harness the power of Big Data analytics to give our users unprecedented levels of visibility in their networks. Using tools like Real-Time Statistics, users can not only see attacks as they are forming, but actively prevent them from happening,” says Job.