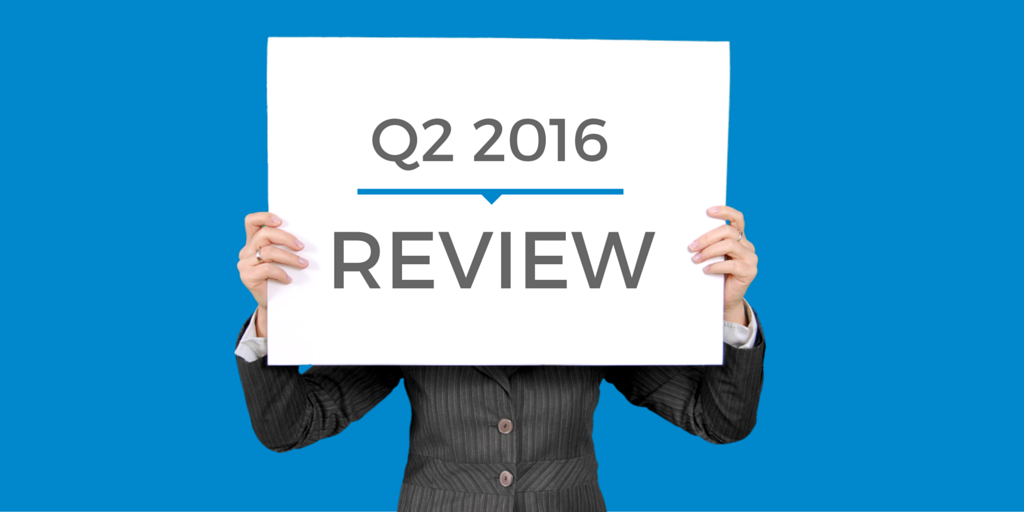 We have had an awesome second quarter! We were world ranked as the number one provider for speed three months in a row, saw growth in new clients, and increased revenue.

“Admins should never feel like they have to sacrifice quality or performance because their service providers aren’t up to the task. Admins must research their providers and implement monitoring solutions to ensure reliability,” says Steven Job.

This quarter, two Alexa top 50 websites in the United States were knocked offline due to DNS provider issues.

“No one is immune to these kinds of outages, not even top tier organizations or enterprise level providers. Do you due diligence so you can maintain your online performance,” says Job.

During the quarter, DNS Made Easy established itself as an authoritative voice on how to boost and maintain high-level web performance. It released a few educational articles, which detailed how to leverage DNS and backend infrastructure to better performance. These articles became part of an initiative to urge administrators to focus more heavily on crucial Internet backbones like DNS. Efficient routing and web performance directly correlate to increased search engine visibility and increased conversions.

DNS Made Easy experts also conducted a study of how DNS Failover has helped clients save millions during Q1 2016. The service has been a staple at DNS Made Easy since its early days, over fifteen years ago. The study claims that Failover has saved clients an estimated $525 million during the first quarter. These numbers were extrapolated from what businesses have claimed to have lost due to outages where Failover was not implemented. DNS Made Easy anticipates the release of another study, which will detail the how much clients saved during the second quarter because of using Failover.