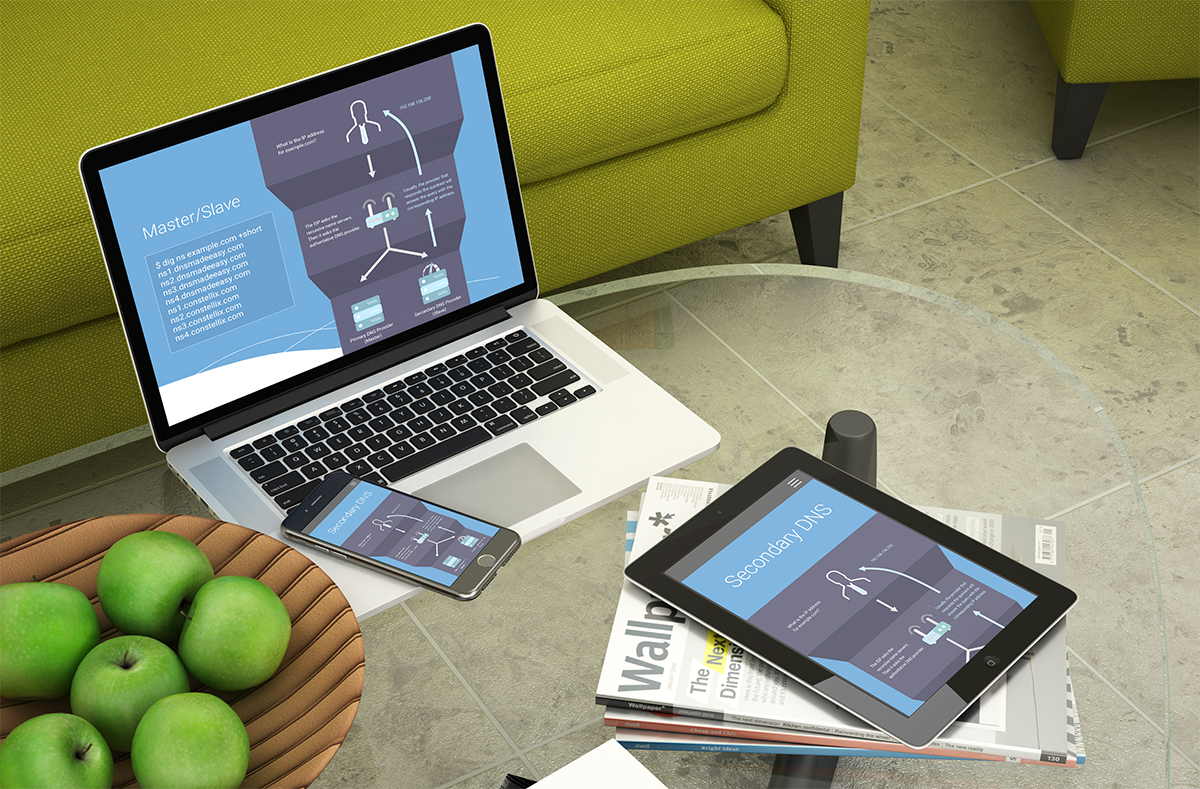 This week DNS Made Easy hosted a widely viewed webinar explaining the benefits of adding a Secondary DNS provider. In light of recent attacks on DNS providers, Secondary DNS has become a necessity for businesses that require 100% availability.

This kind of configuration became popular in the weeks following widespread DNS outages due to a major provider being downed by a DDoS attack. During the month following the attack, DNS Made Easy research found that 5% of top domains who were previously single-homed had added a Secondary DNS provider.

“Secondary DNS has been a tried and true practice for over a decade now, but what most admins don’t realize is that Secondary DNS can drastically improve the performance of your domains,” says President of DNS Made Easy Steven Job.

During the webinar Job explains that Secondary DNS is more than a way to add redundancy to your domains, rather it can actually boost resolution times and route queries more efficiently.

Secondary DNS has been commonly mislabeled as a backup plan, similar to a DNS Failover solution. The difference is traffic is distributed to both the primary and the secondary DNS providers. In the event one of the providers is unable to respond to queries, the other will take over the full traffic load. This in turn translates into speed and better performance because resolvers will favor the faster provider and automatically send more traffic to that provider.

Due to the overwhelming response during the Q&A session, there will be a follow-up blog to address all of the questions that viewers shared. A recording of the webinar is available for on the DNS Made Easy YouTube channel.